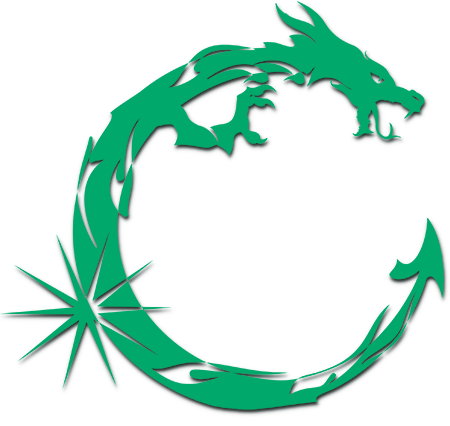 My mom was diagnosed with Alzheimer’s almost 2 years ago, and since then, she and her (amazing) husband, Mike, have moved back to California to live with my (amazing) brother, Dave. That move to California when so much is confusing to her was just so like her – to grab an adventure when she can. While her world is getting smaller all the time, she’s still willing to go to the movies or go out for coffee, as long as Mike is near.

Christmas this year involved the kind of mild chaos you expect when you have family, and family that’s scattered around a bit. Mom, Mike and Dave have traveled to visit, and Dave’s children and grandchildren have visited them. Our west coast family is a wonderful family, and it sounds like they all had a great good time.

It’s tricky for Mom, though. She does pretty well, I think, staying in this world and functioning, but if you add too many variables, it’s like static interference in her brain function. Routine and structure help her feel and stay independent; lots of people and the kind of fluidity and fast adjustment needed when one has company are hard for her to keep up with. So my phone conversations were more confused than usual. At one point, she sought out and read from a list of things she wanted to know about, things like: how her mind was doing, what could she expect in the future, when would she no longer know what was going on. And here’s a big one: Why am I still here?

She asked that question several times, in fact, so it’s pretty up there for her. I could only go on telephone voice inflection, but she sounded… bewildered, a little bit desperate, and like she wanted an honest answer to the question. Since I’m a continent away, and I don’t see her every day, it was hard to know how to respond. The best I could come up with was something like ‘Everybody in the world wants the answer to that one, Mom’, to which she just responded ‘Oh?’. Like, ‘Really? Everybody wants to know this?’

Well, everybody in my world does, though they don’t always phrase it quite like that. Certainly anyone who has survived something that others haven’t wants to know. Why didn’t I sit in the front seat as I usually do? The friend who did lost her spleen when we were hit head on, while I walked away with a sprained back. Why did I say no to trying heroin back in the day when I tried just about every other drug? Why was I never able to get my hands on any meth? Why am I still here?

At some point in our lives, most of us want to know The Meaning of Life, which is almost a follow-up question to, or maybe an attempt to answer Why Am I Still Here. We don’t usually ask this when things are going well (unless we’re deeply into a spiritual practice of personal cultivation). Mostly we want to know the answer when our lives are hard. The Meaning of Life can often be translated to mean: What’s the Point?

What’s the point of my suffering? Is my life a contribution to anything? When I’m gone, will people remember me? Will any of the things that I did in my life live on? These are questions born from despair, from a struggle to find a reason to keep struggling. Or they come from grief, or from the belief that when we die there is nothing else. Certainly we perceive death as a severing of the relationships we cherish and hope for, and so losing a loved one is a kind of death.

I have no answers to these questions, although I have thoughts and ideas that have built on the thoughts and ideas of others who seek answers. I wish I did, and I wish I could at least project some assurance to my mom, who is struggling with knowing she’s near to dying, and maybe wants to reach the place of a completely shredded Alzheimer’s brain so she doesn’t have to fear or worry about the end. Mostly I think the purpose in life is to live.

I want to work and play and read trashy novels and watch silly decorating shows and be with my family. Especially be with my family. But mostly I just want to keep putting one foot in front of the other until I’m no longer interested in doing that any more.